Succeeded! Your message has been sent successfully.
×

Town of Drniš is situated south of Promina Mountain, in the center of Šibenik-Knin County, following the main county road from the county center Šibenik to hinterland, at whose northeast end is the city of Knin and Dinara Mountain. The term Drniš area is often used as a synonym for the area of Drniš and the neighboring municipalities of Promina, Ružić and Unešić.

Two rivers flow through wider town area – Krka and Čikola, and the area is surrounded by three mountains: Promina (1148m), Moseć (838m) and Svilaja (1508m). The climate here is sub-Mediterranean, with mild winters and hot summers. 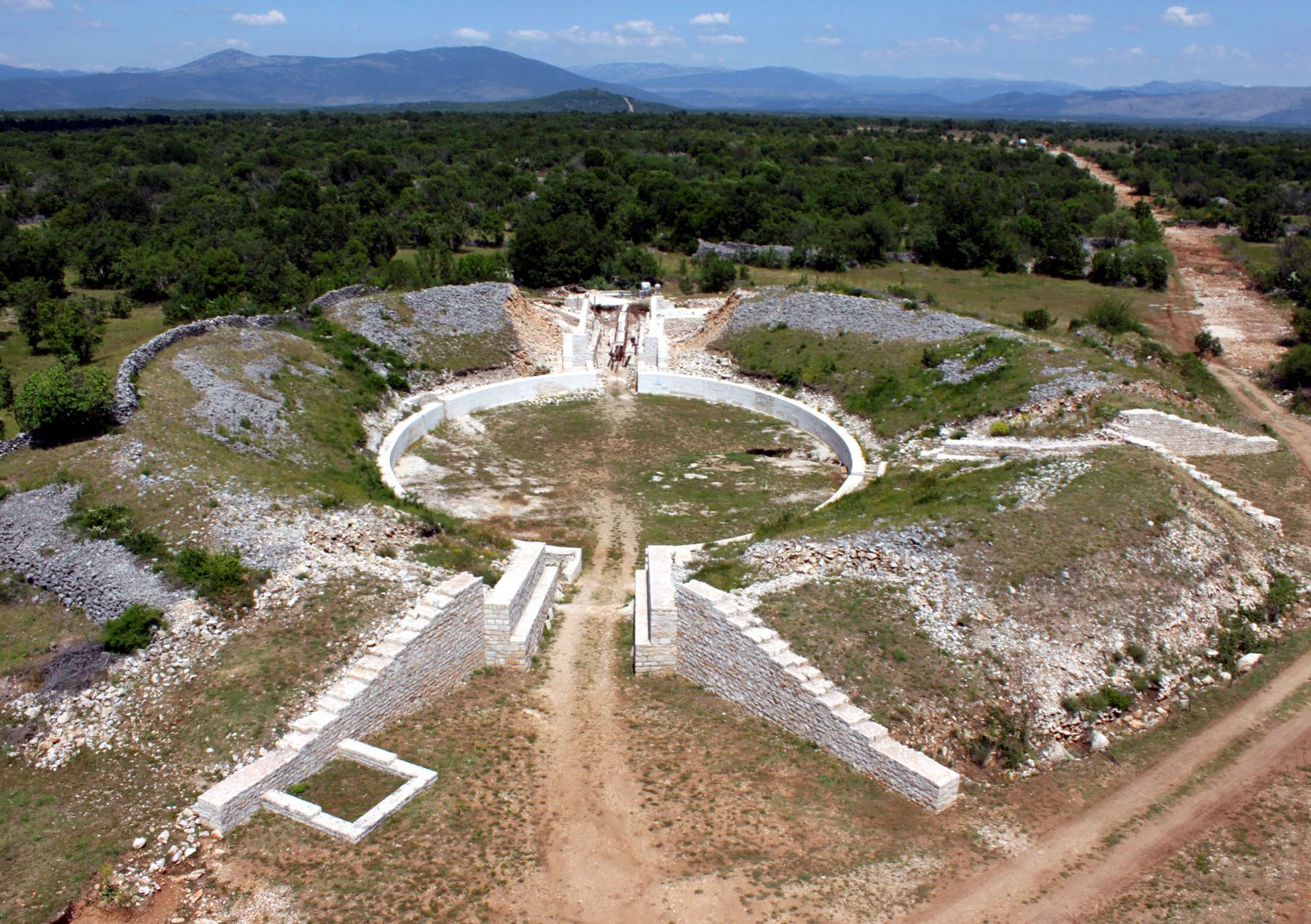 Drniš area has been an area of significant historical events. Archaeological remains from the Paleolithic period testify of the early population of the area. In ancient times here was the boundary between the Illyrian tribes Liburna and Delmati.

In the Middle Ages in these parts was formed the core of the first Croatian state. However, first written evidence of the town’s existence dates from the year 1494. Ottomans arrive here in 1415 and Drniš was under Ottoman rule till the end of 17th century.

This historic period is marked by frequent conflicts between the Ottomans and the Venetians. In Ottoman time, Drniš was a progressive town with 200-300 households, 5 mosques, water supply from the Promina Mountain and several bridges over Čikola River. In the 17th century, Venetians take over the rule. Town center than moves from the Fortress Gradina to newly built town center on Poljana (today’s town main square). 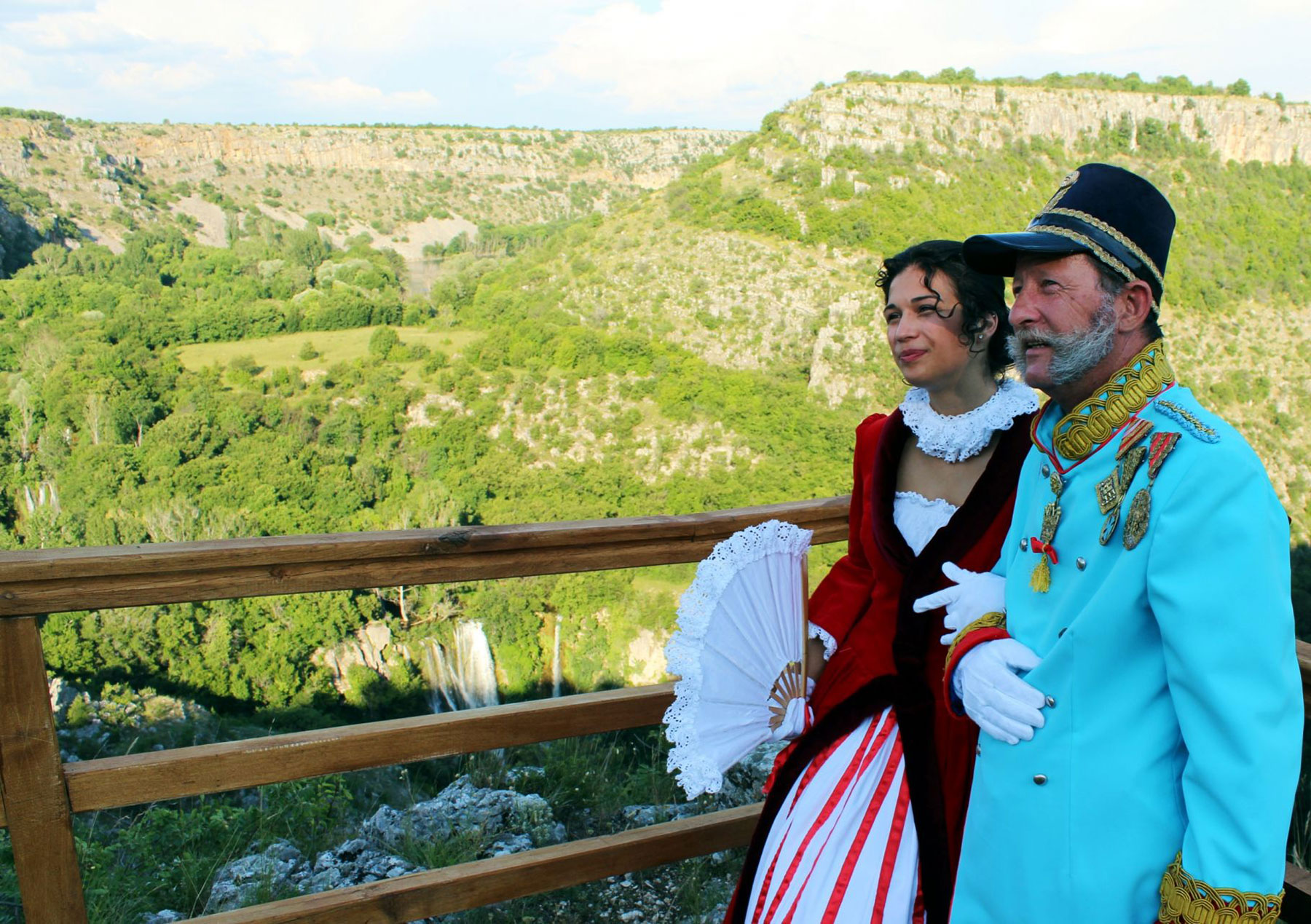 The Habsburg Monarchy takes the rule over this area in 1798. In a short time period from 1806 until 1813, their rule was interrupted by Napoleon. After his demise the Habsburg Monarchy rule was continued till 1918. During this historical period Drniš lives to see remarkable changes: opening of the post office, continuous primary education introduced, formation of Drniš orchestra, opening of Slavjanska national library, railway connection to Split and Šibenik built (coal mines on Promina Mountain influence the industrialization process), construction of water supply system built (by this time the only drinking fountain was in Badanj (Stara česma)), start of exploitation of bauxite in Kalun, etc. 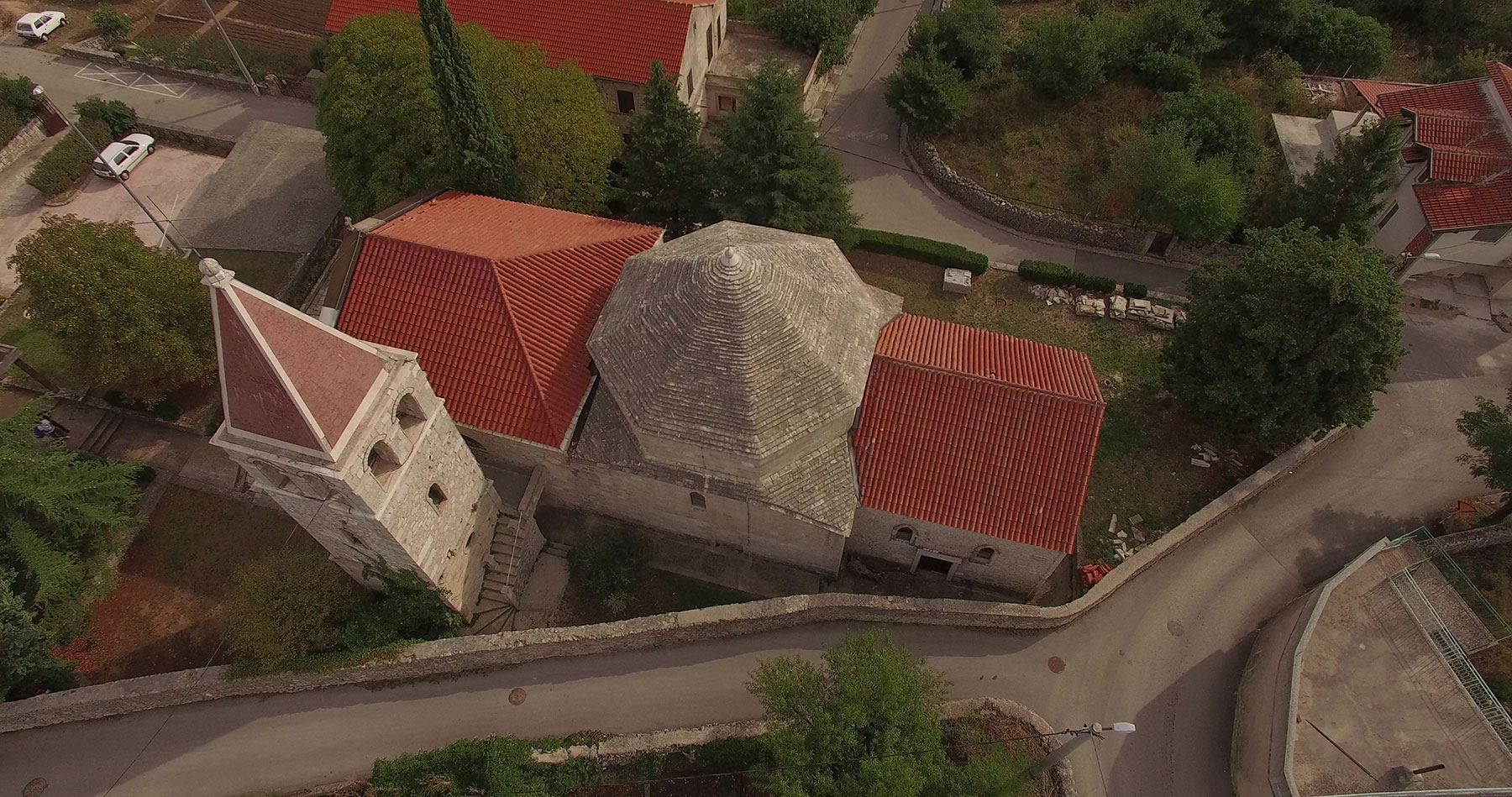 In 1923, under the Kingdom of Serbs, Croats and Slovenians, the town gets electricity. In 1925 railway line towards Zagreb was completed, and telecommunication system built (telephone lines). After the World War II, Drniš has once more been destructed during the Croatian Independence War (1991-1995). After four years in exile, Drniš inhabitants returned to their homes and rebuilt the town once more.

Drniš is a small town with great folk and musical tradition, cherished by many cultural associations and bands that keep the original musical expression, performing traditional dances and in traditional costumes.
Among them are the Wind orchestra Drniš , Tambura orchestra Krsto Odak , Klapa Drniš, and Town choir “Neuma”. 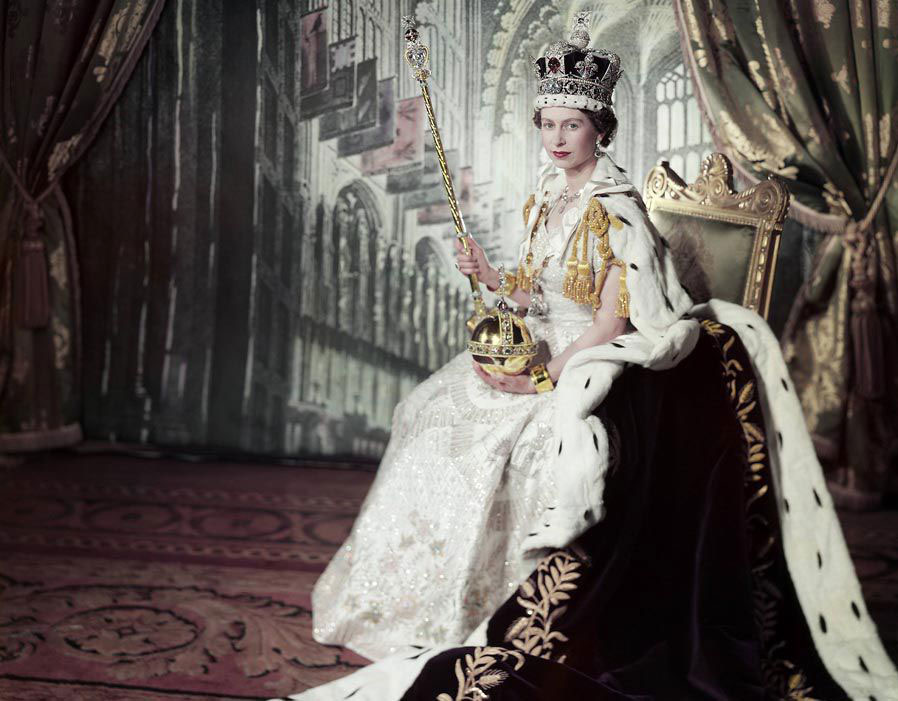